Spain has become the gateway for illegal imports of refrigerant gases, this according to a study by the SEPRONA Environmental Central Operating Unit. It is estimated that approximately 4.6 million equivalent tons of CO2 in the form of HFC refrigerants used in shopping centers, hospitals and so on are acquired illegally. Are you interested in learning more about this topic? Keep reading!

Spain is one of the countries with the highest illegal import of refrigerant gases in the whole Europe. This has resulted in the climate objectives of the European Union being undermined by the black market, affecting the ecosystem and companies in the sector that comply with all legal requirements. GRIT offers refrigerant gases that are environmentally friendly and comply with the law.

In 2015, European regulation 517/2014, known as F-GAS, came into force, which seeks to combat climate change by periodically eliminating the use of HFCs. The goal of this organization is to reduce by 79% the consumption of this kind of gases by 2030, taking 2009 and 2012 levels as benchmarks, as well as stimulating the use of other alternatives and guarantee a fair competition for these key sectors of the economy.

Parallelly in Spain, a tax on the use of fluorinated refrigerant gases began to be gradually applied based on their global warming potential (GWP) in 2014. This tax alongside the reduction in the availability of HFCs by the F- GAS regulation have produced the increase on the price of refrigerant gases over the years. One of the effects that this situation has triggered is the emergence of organizations dedicated to the illegal import of refrigerants from outside the EU to avoid complying with regulations.

In fact, it is estimated that the Tax Agency has stopped receiving approximately 50 million euros, due to the black market. This market has grown to a significant level, representing approximately 34 million tons of CO2. But that is not all, it is estimated that this market will keep growing unless necessary measures are taken to stop the illegal trade.

How to stop the illegal trade in refrigerant gases?

Measures to curb illegal imports of refrigerant gases have been studied in different meetings. These meetings seek to give an idea of the current situation and how the black market can be reduced and the illegal entry of this element into the country avoided. Among the measures that stand out the most we can find:

To combat illegal imports of refrigerant gases, it is necessary to raise awareness of the value chain. According to multiple studies, this is a key factor in promoting the denunciation of the illegal trade. Today, more than 270 organizations and individuals across Europe have already joined. It should be noted that the black market affects the entire value chain, from manufacturers to the end user.

One of the key pieces to stop illegal imports of refrigerant gases is to train customs authorities. These professionals need to have the ability to investigate cases of illegal trade. For this, they must be provided with special tools for the job, which will allow them to have customs control. Thus, they can report suspicious movements and prevent the entry of illegal gas.

Improve control and surveillance of operations

Having greater control and surveillance of the operators who are in customs may reduce illegal imports of refrigerant gases. Some countries in Europe have already started using this option to stop illegal gases to enter the country. An example is Germany, which initiated a draft Chemical Law that traces the origin of illegal refrigerants.

In a nutshell, illegal imports of refrigerant gases in Spain have become a problem that is affecting several countries in Europe. Even more in the current situation, where gas is scarce and its cost in the legal market is extremely expensive compared to the black market. Therefore, it is necessary to take the necessary measures to stop the illegal trade. 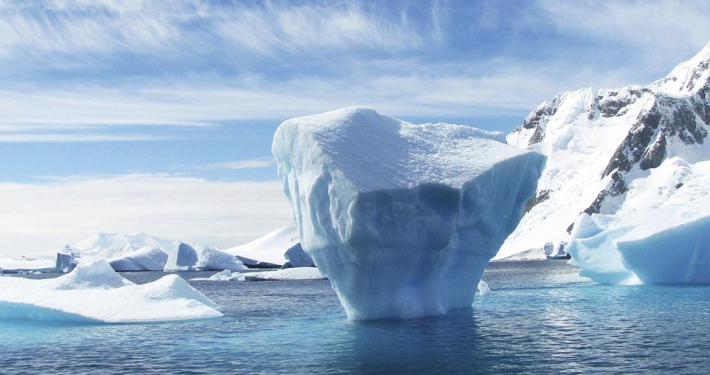 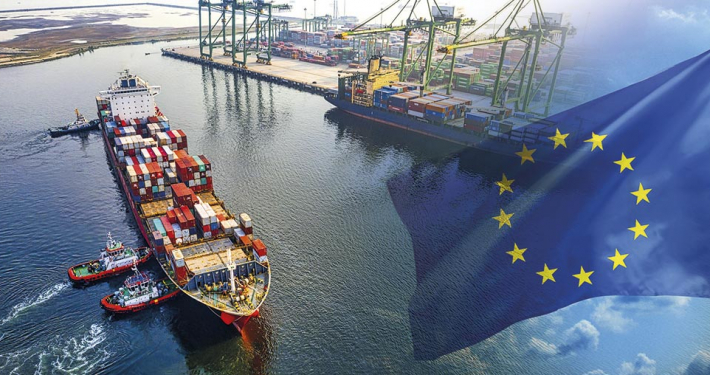 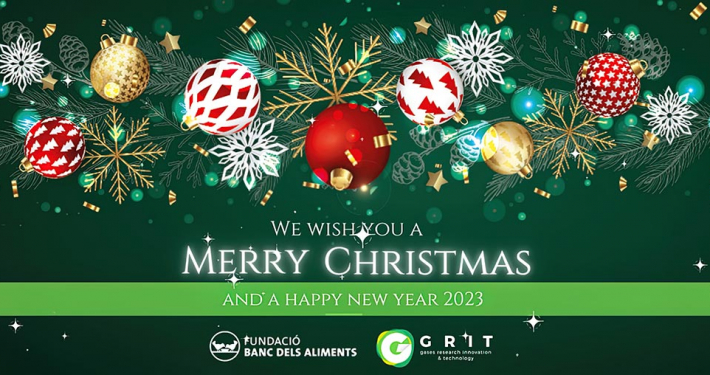 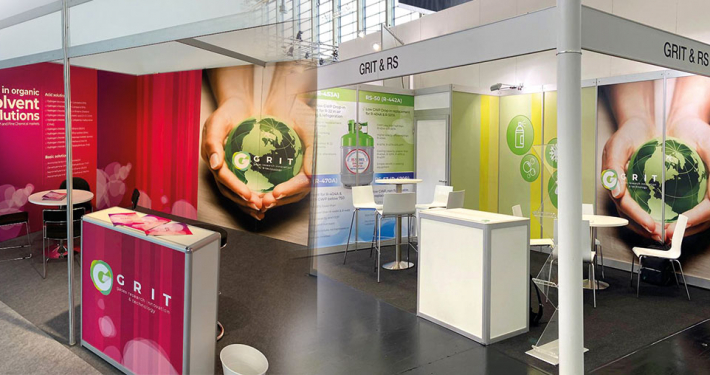 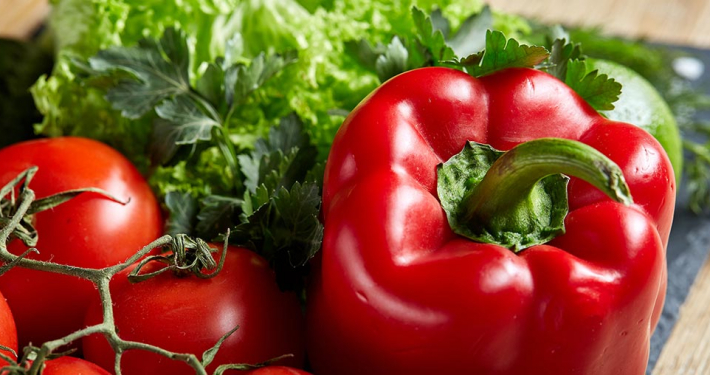 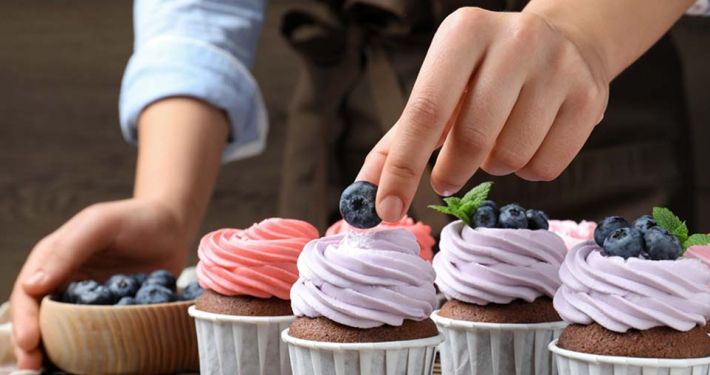 What are greenhouse gases?: Types and consequences
Scroll to top